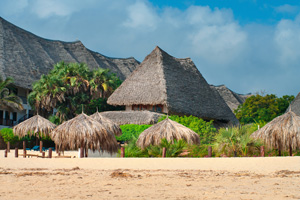 Thomas Cook Group today announces that its non-executive chairman, Dr Thomas Middelhoff, will stand down from the board with immediate effect.

Dr Thomas Middelhoff is succeeded as chairman by Dr Karl-Gerhard Eick (54) who joined the Thomas Cook Board in December 2008 as an Arcandor AG nominated Non-Executive Director.

He was previously chief financial officer of Deutsche Telekom AG from 2000 to 2009, being deputy chairman of the board from 2004.

The board of Thomas Cook Group welcomes Dr Eick to the position of non-executive chairman of the Board and would like to take this opportunity to thank Dr Thomas Middelhoff for his vision, enthusiasm and contribution over the last two years.