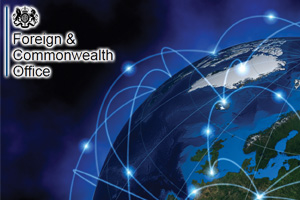 The V-Jam social media day, attended by about 60 frequent flyers, airline staff, bloggers and other social media participants, aimed to come up with concepts on how social media can improve the flying experience.

Virgin is said to be pleased with the outcome of the day last November 2008.

However, plans for the widely talked about VTravelled.com social site are, according to sources, in the balance, Travolution has learned.

Press reports about the launch at the end of this month for a social media trip-planning site have still yet to be confirmed.

Despite a positive reaction from the technology and social media community and the success of arch rival BA’s MetroTwin website, there is believed to be a question mark over the long-term strategy for the project and a likely launch date, a number of insiders have suggested.

The VTravelled.com project has been talked about within the Virgin empire for at least a year.

The domain name was registered by Virgin in February 2008 and a number of designs for the project have also been proposed and submitted for the site.

IT innovation manager Fergus Boyd, who runs the V-Jam project seperately from VTravelled.com, said the airline received more than 20 proposals and was pleased with the response following the open day last year.

Boyd said there were no plans to reveal details of the concepts to be developed further at this stage although the hope is to open them up to V-Jam participants for trial once they are at prototype stage.