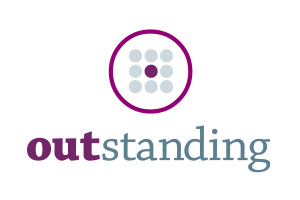 Tour operators are being forced to renegotiate deals with hoteliers in order to offer more competitive prices in the current market.

Croatia specialist Holiday Options is among those to slash prices to stimulate demand and has cut prices across 80% of its second-edition brochure.

Average price reductions of 7% are being offered across its package holidays, with as much as £120 off a week’s summer holiday.

Sales and marketing director Rupert Diggins said: “Everything pointed towards 2009 being a difficult year for the industry as a whole, but we felt Croatia could be one of the destinations that benefited from the euro-zone’s problems.

“We have delivered consistent volume to our hotel partners in the ten years we’ve featured Croatia and those strong supplier relationships have enabled us to respond to the market and keep prices competitive.”

The operator is reporting sales to be 12% up for January compared to the same month last year.

He added: “We’re also seeing a strong swing back to half board arrangements at hotels because it represents good value for money.”

Classic Collection Holidays also confirmed it had renegotiated better deals with hoteliers, but managing director Nick Munday warned it had proved difficult to persuade hoteliers of the need for deals. “There is a reluctance from hotels to accept the disastrous situation, despite the fact we’ve been telling them for a few months,” he said.

He warned many companies were forfeiting profits to secure large volumes of sales, while consumers were continuing to shop around for deals. “What we are finding is that even the richest customers are shopping around. We are in the middle of a deal culture.”