The man who built a global giant in the online car rental sector was recognised for his contribution to the travel industry at the Travolution Awards this week.

Greg Wills, executive chairman of Priceline-owned rentalcars.com, was named this year’s winner of the Travolution Achievement Award at the annual ceremony at The Ballroom, Southbank in London on Monday night.

Addressing the 400 guests, Wills, whose sister Amanda is former managing director of Virgin Holidays, thanked his team for their support over his long career.

“He is known to his suppliers as a strong relationship builder, a really nice guy to do business with and lots of fun; he turns business relationships into friendships,” said Ferguson.

“His team will say that they love working for him and nearly all who started ten years ago are still Rentalcars.”

When MyTravel acquired Auto Europe in 2001, Wills and his wife Nicola moved to the US, where he served as president for three years and supported the chief executive with a management buyout.

On leaving Auto Europe he moved back to the UK and set up his own car rental OTA, Travel Jigsaw, in 2004.

Ferguson said Wills grew annual revenues from £10 million in 2005 to over £1billion within 10 years, and led the business through a trade sale with the Priceline Group.

Travel Jigsaw became rentalcars.com, today valued at around $2billion with more than 1,000 staff worldwide. Wills is working with Priceline on new acquisitions and is a non-executive director at Iglu.

He has also preparing to launch Beauport Partners next year, an investment vehicle for travel businesses that will also mentor and support them.

Accepting the award, Wills said: “When we started it was about being online with a desktop but now we’re talking about multiple devices, metasearch, apps, watches, who knows what’s next,” he said.

“I guess what never changes are those five key components – technology, demand and supply, very happy customers and the best team.

“If you’re going to succeed you need to have the balls to give it a go, to have the vision of how the business is going to look – not just today, but in five years’ time – and the guts to invest in the vision.

“I’ve had the privilege of working with an amazing team of people over the last 10 years and while it’s me receiving this fantastic award, I’m really very proud do be doing so on their behalf.” 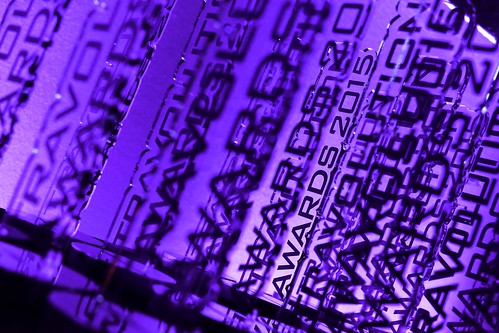 Guest Post: Start-up success is all in the timing, and now could be the opportunity