Interest in Spain among UK holidaymakers has “skyrocketed” this year, according to data from review site TripAdvisor.

UK traffic data presented at this year’s Travolution Summit in London this week showed the number of Spain related hits had risen twice as fast in the year to November as the next fastest-growing destination, the US.

Greece, Italy and France made up the top five.

TripAdvisor’s vice-president for global display sales, Martin Verdon-Roe, said: “In terms of interest for the UK market, Spain is massive. The amount Spain has grown this year alone would make a small country quite pleased. It has skyrocketed.”

Verdon-Roe said customers tended to shop around multiple destinations, suggesting that Spain has benefited from consumers’ concerns about rival destinations.

“Within a [website] session, 22% of those considering Greece are also considering Spain,” he said.

“Our users have a holiday type in mind and the range of destinations they consider is quite wide.”

The TripAdvisor figures suggest Tunisia was enjoying a spectacular year before the terrorist attack in Port El Kantaoui in June.

“Tunisia was having a great year in terms of page-view growth in the UK market until the attacks,” said Verdon-Roe.

Mobile traffic also increased almost 60% at Lowcostholidays, lastminute.com and Thomas Cook, while Expedia, easyJet and Ryanair saw increases above 40%. The smallest growth in mobile traffic at the 18 UK travel sites studied was at Thomson with 20%. 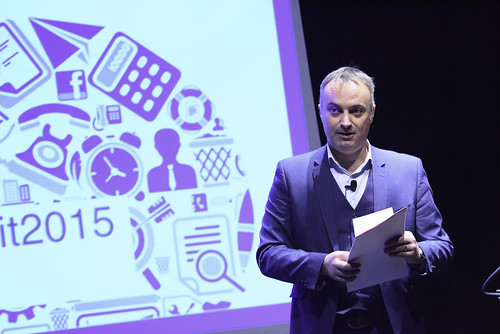