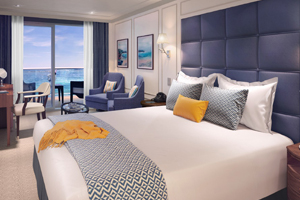 Active Hotels is claiming a travel industry milestone by being the first website to have incorporated the Microsoft Virtual Earth 3D viewing and mapping system.

The site has used the Multimap embedded system since 2001 but has unveiled a major overhaul of the product this week following Microsoft’s purchase of the mapping provider in December 2007.

Visitors to product pages on Active Hotels will now be able to browse an existing 2D map as well as high-definition, angled images of a location.

The announcement comes just days after Google revealed it would be providing full web-based functionality – via an API – of its Google Earth product.

“In 2008, customers are continuing to demand richer and more interactive content which is why we’ve chosen to integrate Virtual Earth’s aerial and bird’s eye imagery into our existing Multimap application.”