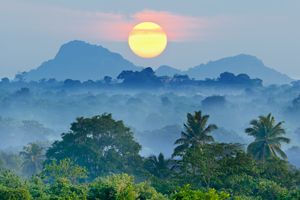 Travel social network WAYN.com is to partner with HotelClub to produce its 2008 consumer survey of global hotels.

The project will culminate in an awards ceremony and the publication of a book to showcase the most popular 300 hotels around the world.

The deal is a first for WAYN and will see the Orbitz Worldwide-owned HotelClub host a series of ceremonies in UK & Ireland, Oceania and Asia.

WAYN has created a dedicated HotelClub profile page on the site to promote the survey to existing members.

Matt Jerwood, head of business development for WAYN, said: “This is a great example of a community website and home of travel-based user generated content, helping a more traditional business drive a more traditional form of UGC, i.e. books on travellers’ favourite hotels.

Big Interview: When it was ‘sink or swim’ hotel chain Melia turned to social